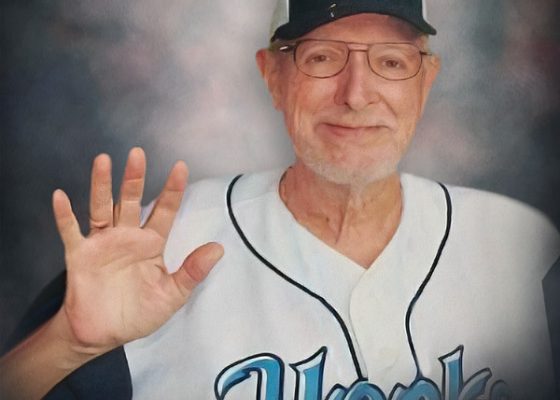 John was commissioned as a Second Lieutenant in the US Army and served as an officer on active duty for 27 years.

He held numerous positions, most notably being assigned to the Office of the Chief of Staff of the Army. Over the course of his career he served two combat tours in Vietnam and was stationed abroad in Korea, Germany, and Italy before retiring as a Lieutenant Colonel. He earned, among other accolades, the Legion of Merit, The Soldier’s Medal, the Bronze Star Medal, the Purple Heart, and the reverence and respect of the men with whom he served.

The Aransas County Republican Party is dedicating a Memorial Bench in John’s honor at the Rockport Veterans’ Memorial Park. Donations are being collected to raise funds, please send checks to: